On the eve of the Electoral College voting tomorrow, and in light of all of the campaigning to flip Republican Electors to vote against Trump, I can’t help but think back to Kim Davis standing her ground and obeying her conscience back in September 2015. For those who don’t recall, she was the county clerk who refused to issue marriage licenses to same sex couples. Here’s a brief refresher from Business Insider:

By doing so, Davis defied the Supreme Court, which legalized gay marriage nationwide in June, and spent a few days in jail, leading her to become a celebrated icon for Christians who oppose marriage equality.

Afterward, Davis was the subject of ridicule as meme after meme emerged of characters who disagreed with portions of their jobs still doing their jobs. 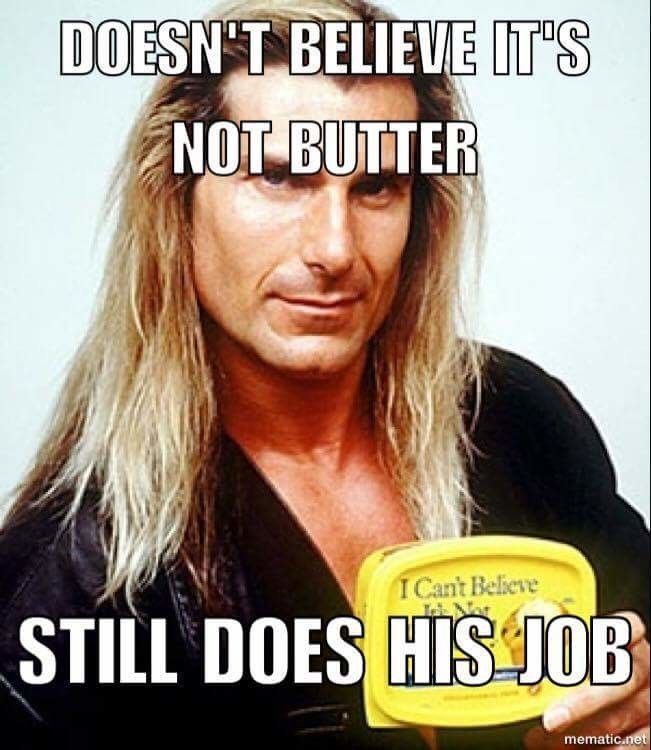 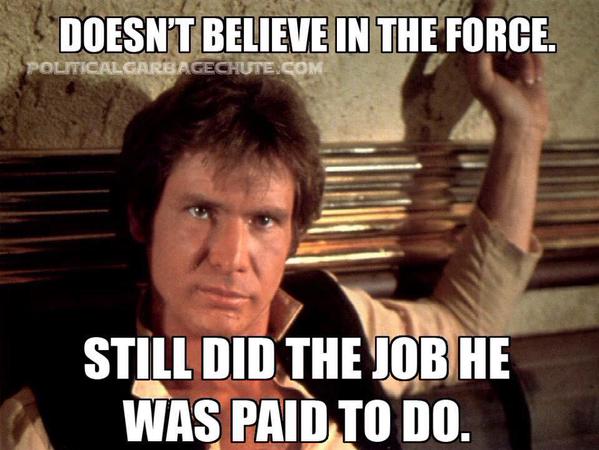 Oh, but that was so last year! This year we have Electors who need to do their jobs, which is vote the will of the people. But now that it’s convenient for the Left, suddenly people shouldn’t do their jobs and instead should obey their consciences. A bunch of B-list celebs got together for yet another “white background” video to convince Electors to flip against Trump. What strikes me the most about the video is the arrogance or these people who think that their star power alone is enough to be persuasive. If the first video with actual recognizable celebs didn’t do the trick, then why would you think unrecognizable celebs would be any better?

This is why you should never ever cave in to the demands of the Left. They lull you into thinking that their demands are reasonable and that they will adhere to the same rules. But they will break those rules as soon as they need to and tell you why their situation is different. As the saying goes, if Liberals didn’t have double standards, they would have no standards at all.

Be the first to comment on "Remember When “Still Doing Your Job” Was Cool?"