Folks, I can tell you I’ve known eight presidents, three of them intimately. 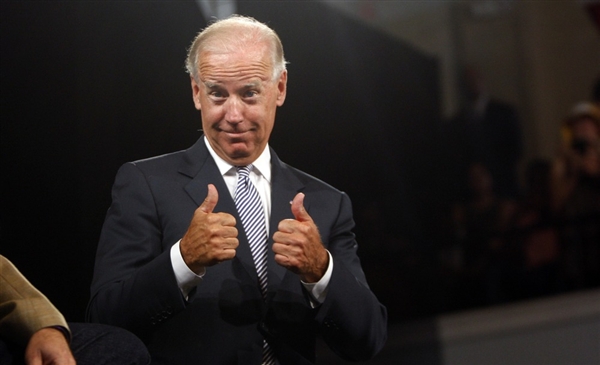 As I was reading the political news today, watching Romney make his Foreign Affairs speech, I noticed that the media was changing its tune as the day progressed. Late last week and for the better part of the weekend the left tried for a while to make believe that the drubbing Obama took during the debate didn’t effect him or the election much. Or that although he took the loss the average person didn’t see it as big of a defeat. Or that once the fact checkers got to Romney, his obvious lies would blunt the force of the shellacking. Or that the not so great jobs numbers would somehow slow the momentum Romney had gained from his victory.

The avalanche of polls that were released through the weekend and on Monday showed differently despite the best efforts of the administration (and its media enablers)  to stem the tide.  Polls like CNN’s, that revealed that 72% (72!) surveyed said that Romney won the debate.  That’s the highest EVER recorded percentage!  Another Pew Research poll showed that Romney had taken a 4% lead head to head Nationally.

So as the day wore on and the left realized that the debate may have in fact changed the direction of the race a new narrative emerged:  The VP debate was going to be important and that Joe Biden was going to come to the rescue of the beleaguered Obama.

A recent article from The Hill was titled: Dems hope Biden can blunt Romney momentum post-debate.

And Simon van Zuylen-Wood in the Washington Monthly writes, “With Biden frothing at the mouth, it doesn’t seem obvious that Ryan, so accustomed to being feted by his party, will deal well with adversity this Thursday.”

To add to all of this I had the unfortunate time to witness a train wreck called The Melissa Harris-Perry Show on MSNBC (I know I know… MSNBC!) Sunday morning.  Somebody on the show (I shockingly didn’t immediately recognize) actually said that Biden was “a skilled communicator”!  Wow, now he’s Ronald Reagan!  I mean this is still the guy that once referred to “a three-letter word: jobs. J-O-B-S, jobs”, right?

Once I stopped laughing hysterically and got up off the floor I stopped to wonder how I really should feel about all this… On one hand I’m a bit perplexed and amused by the propping up of the gaffe master himself and feel a bit bothered by the media once again talking up a lefty but on the other hand perhaps it’s a good thing that they’re saying that Biden was such a great debater.  In the land of lowering expectations the media was trying to raise them for a gaffe prone Joe Biden (are they crazy?).

I’m a conservative and maybe I’m a bit biased but isn’t it empirically true that Ryan is more polished and a better speaker?  So, I guess go ahead and prop up your man Joe.  The higher the better…. when he gets “buried” on Thursday the contrast to the knowledgeable Ryan will be even greater… and Joe will have even farther to fall…

Well, maybe the gang at MSNBC will be calling on the great Barack Obama to help Biden up off the floor…

2 Comments on "Media Biden Its Time"